COMMUTERCOST is the invention of John Dyer who originally developed the COMMUTERCOST calculator for his own personal use. Like many of us in the current economy, John’s job contract was completed in 2012 and was looking for his next opportunity. Recruiters would inquire about his commute perimeter and salary requirements. John, only having a rough understanding of how each potential commute would impact him in terms of personal and real costs would try to establish his maximum commute distance and minimum salary based solely on his best educated guess. Why not quantify it? John searched the internet and found many mileage and car operational cost calculators. Those calculators lacked flexibility, customization and at the end, determining what wage would be appropriate to make the daily grind personally worth it. Living in the San Francisco Bay Area (Reported by the US Census Bureau as the leader in mega-commuters) John knew that many forms of commuting would need to be represented in order to deliver a superior product. After months of development – the most advanced and flexible method of commute cost calculation was created. 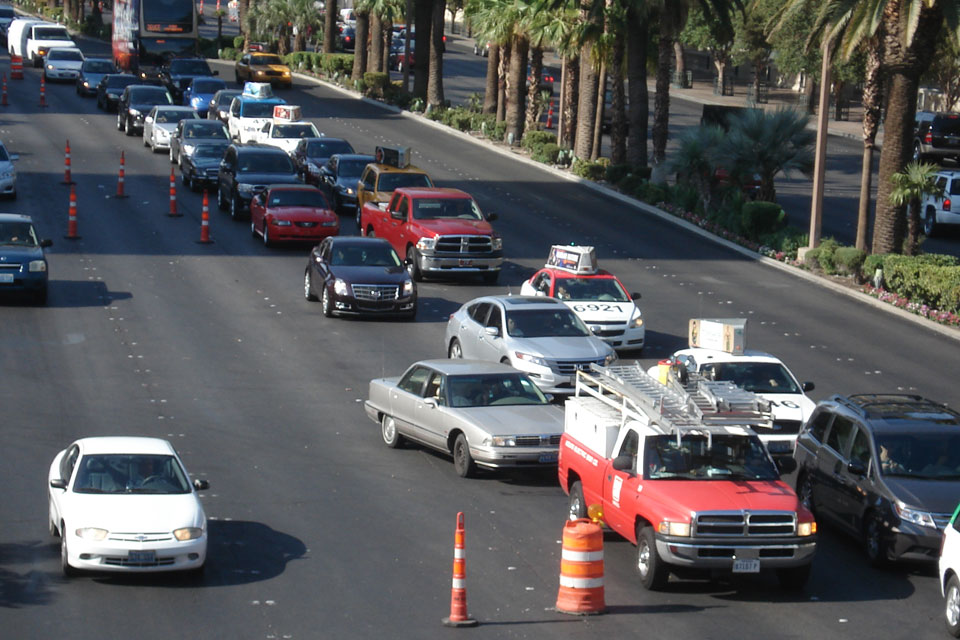